Enroll now and get access to all of our material and labs!

Purchase eLearnSecurity courses for your company.

Study at your own pace

Course at a glance 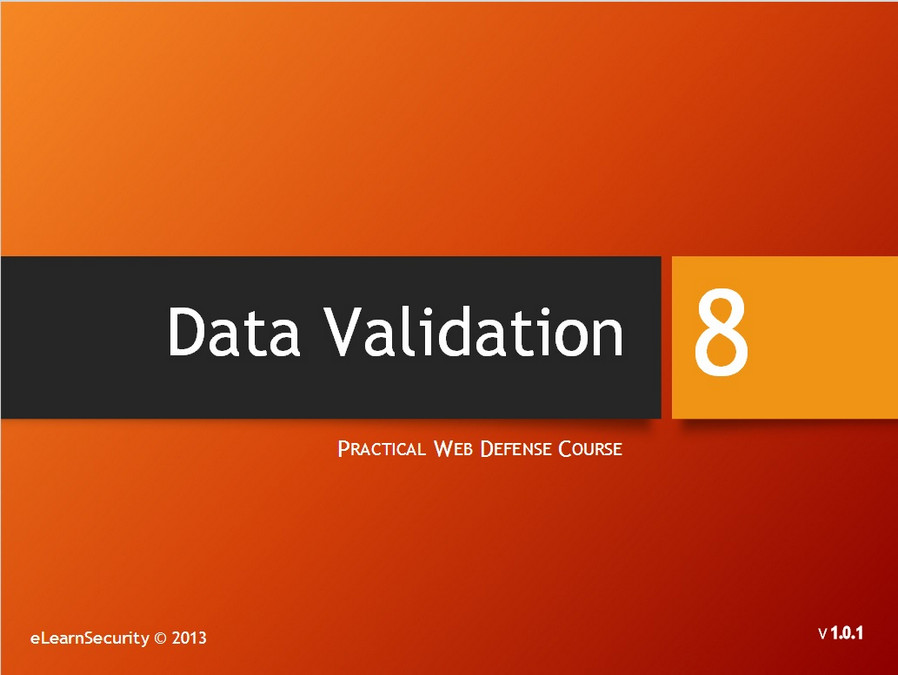 Test drive this course for free

This training course is for...

Each lab is associated with a chapter from the course and will provide you with a broken web application (or web service) that implements security flaws in the given chapter. You are expected to find security issues, develop a POC (Proof Of Concept) exploit for each issue found, fix the issue found, verify that the POCs no longer work and verify that the application remains working as intended.

Each lab will additionally provide you with "extra mile" challenges that you can use to get ready for the exam or just get more practice and experience. 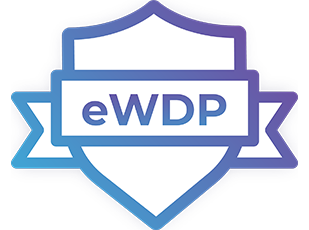 Get the eWDP Certification

eLearnSecurity's eWDP (eLearnSecurity Web Defender Professional) certification proves that you have the hands-on skills to understand how web applications are attacked in the real world and what you can do to mitigate each and every attack. It will also improve your company's reputation and ensure your IT staff is well educated.

Enroll now and get access to all of our material and labs!

Plans & PricingTry the course first
Go to top of page